Before its official launch in Japan in November 2017, Slack had already acquired 315,000 Daily Active Users across the country. Consequently, Slack HQ in Silicon Valley identified Japan as an important strategic market for growth and planned to launch an official Japanese version of the app. Slack needed to develop an effective marketing strategy and execution plan to drive exponential growth in its Japanese user base. Slack selected Bloom as a partner to develop this initiative.

There are approximately 30 million knowledge workers in Japan. For the marketing strategy of an innovative service like Slack, we decided on an initial target of 1 million people as early adopters of the service. We conducted qualitative interviews of potential target candidates to develop a deep understanding of their decision-making process and customer insights. In parallel, by analyzing quantitative data, we were able to specify Slack’s distinctive and unique value. We developed a marketing strategy - leveraging global assets - to win in Japan. The strategy was set based on Slack’s history, product and brand value, and reflecting commonalities and differences between users in the US and Japan. 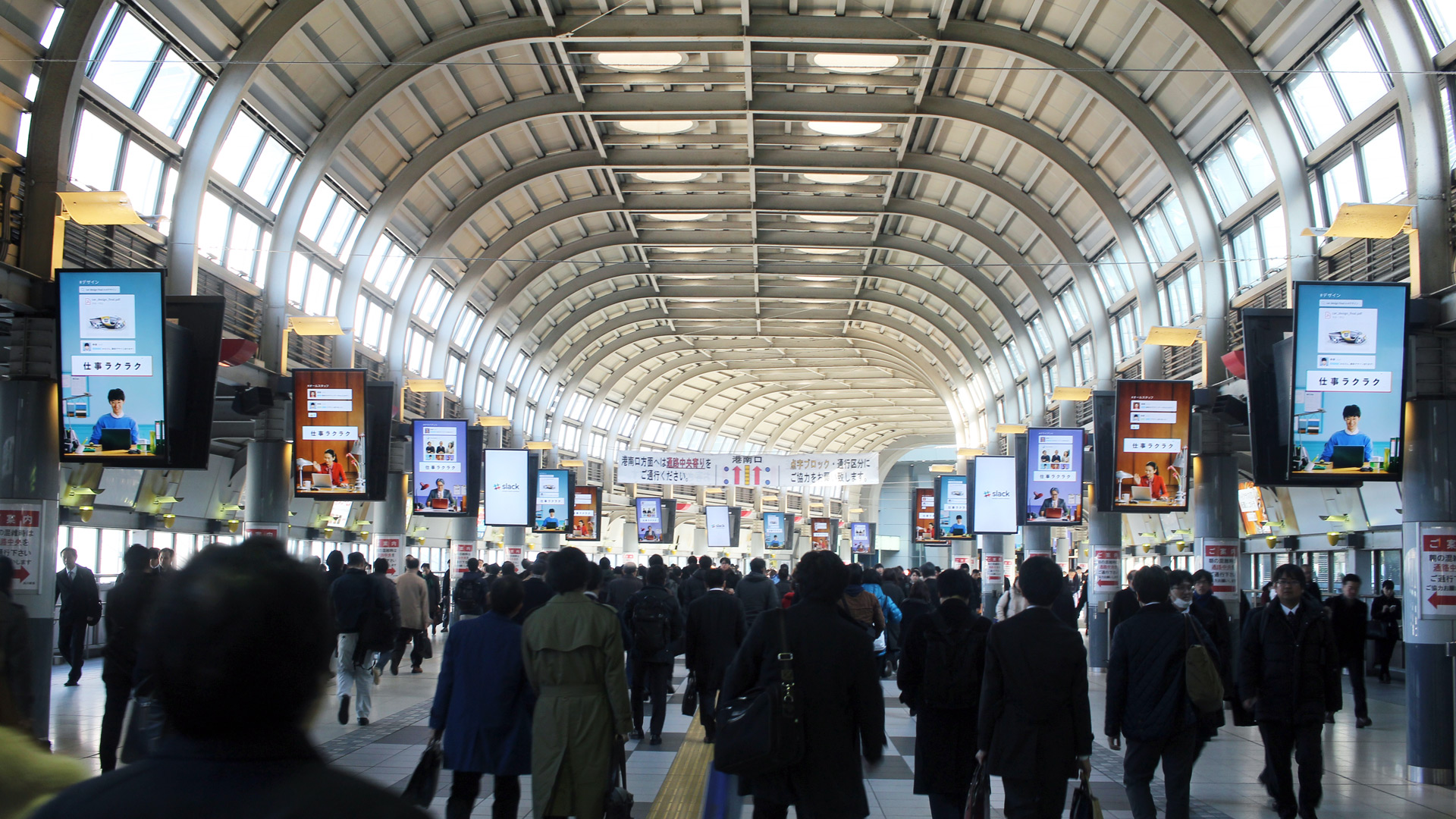 Following Slack’s official launch, the number of users in Japan grew rapidly from 300,000 in November 2017 to 500,000 in 6 months. Slack has been introduced in many major companies in Japan. Yahoo! Japan introduced slack across the whole company in September 2018. Musashi Seimitsu Industry Co., Ltd, a global manufacturing company with 80% of sales coming from overseas, also introduced Slack companywide in January 2018. In line with the strategy, Slack is widely used by many companies other than tech startup companies. As a result, this has contributed to Slack Japan achieving the biggest growth in the number of users and growth rate across all countries around the world. As of January 2019, business collaboration tool Slack, from San Francisco, USA, had 10 million users worldwide.