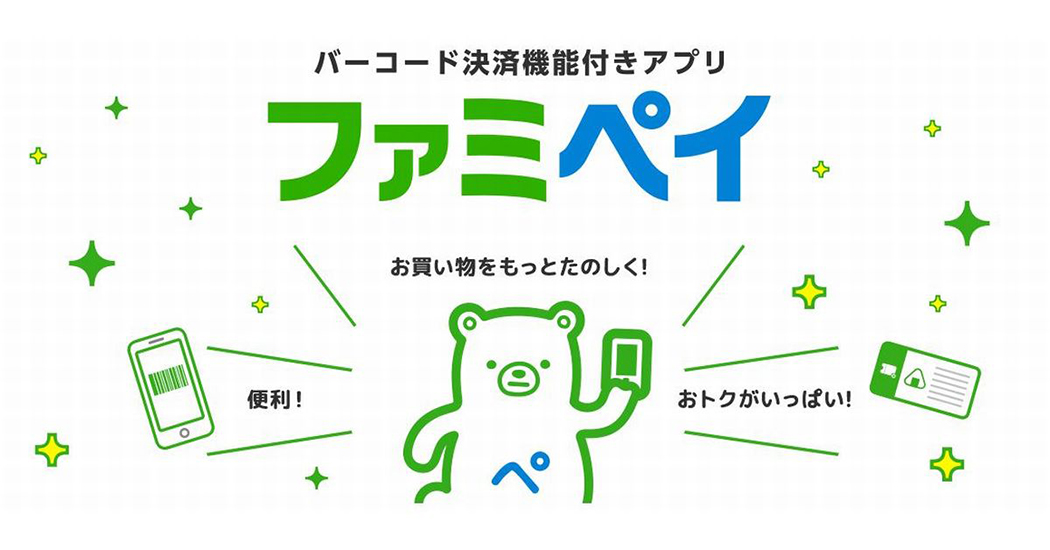 In 2019, the market had seen rapid growth with the launch and promotion of many mobile payment apps. FamilyMart, a leading daily convenience store in Japan, had also released an app with a barcode payment function (new category of payment method). With similar services offered by competitors and various payment apps across the transportation, retail, and tech industries, the challenge was to create a reason and a trigger for customers to download the app.

Given the proliferation of payment apps, we assessed the market from the customer's perspective and took advantage of FamilyMart's strengths to define benefits for customers that exceed the burden and friction of downloading a new app. In addition, we delivered a briefing on a mass marketing plan, which formed the core of the growth strategy (as opposed to performance marketing).In addition to mass marketing tactics, we leveraged digital advertising and social channels as an important lead gen tactic. We planned and executed social campaigns leveraging a wide range of influencers on Twitter in addition to collaborations with other major smartphone apps. The social campaign linked to the TV commercial exceeded 200,000 retweets on two occasions, and became a highly effective tactic. Following the initial success, the campaign continued to leverage co-marketing with other smartphone application services.

The campaign delivered downloads in excess of 1 million within 1 day of launching the promotion. We kept a top/high ranking in the App store for two weeks from the start of the promotion, and exceeded 3 million downloads within one month of release.This success is driven by marketing strategies that leverage FamilyMart’s unique strengths consistently across mass marketing, digital advertising and social channels. 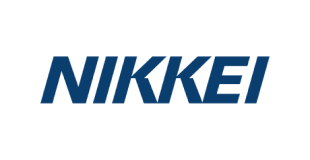 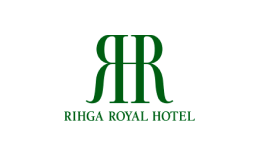 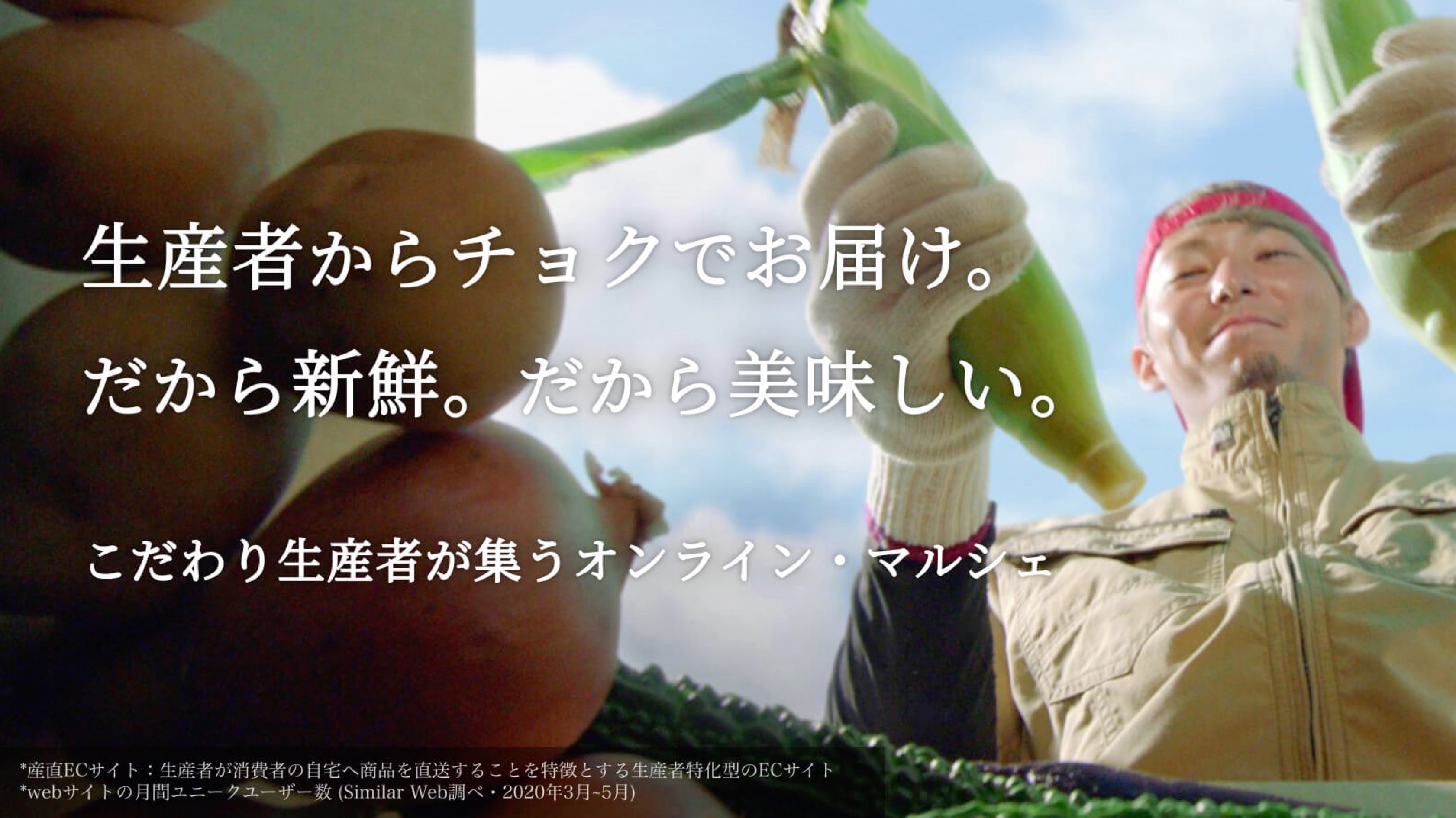 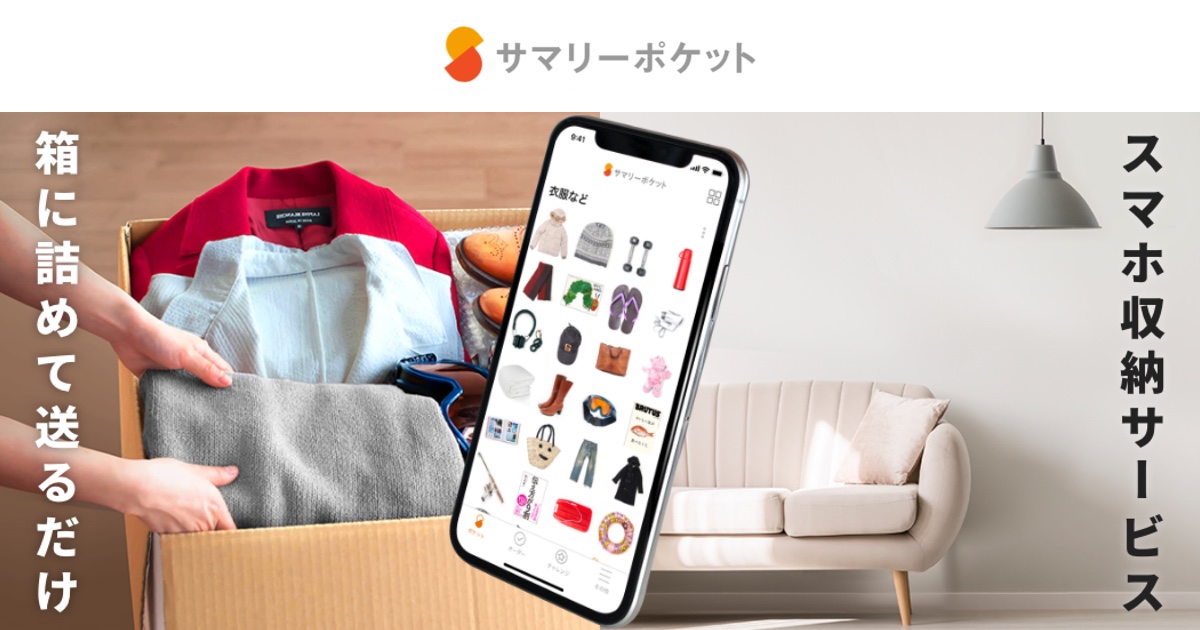 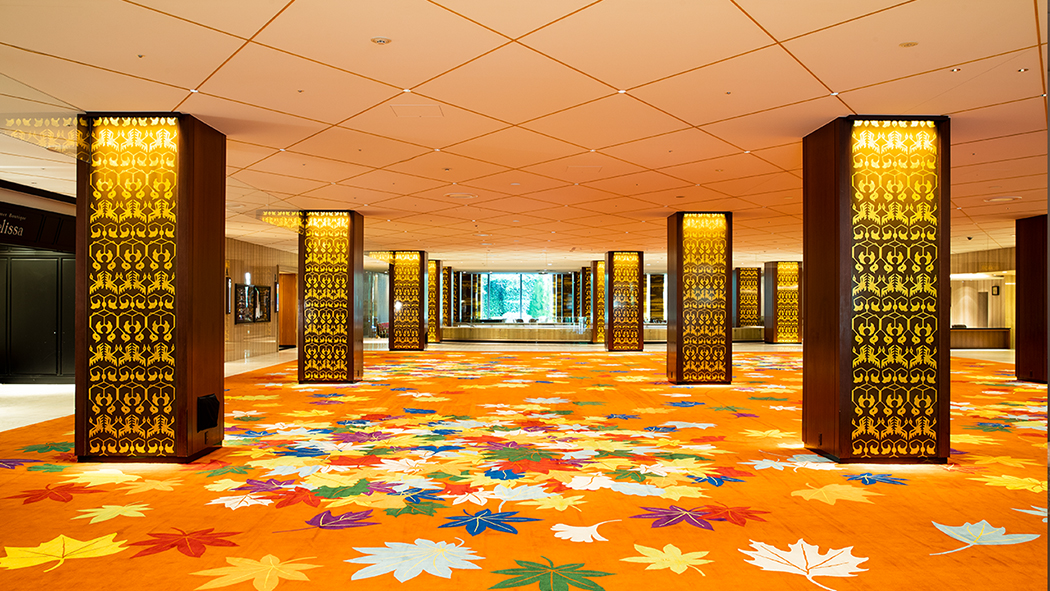 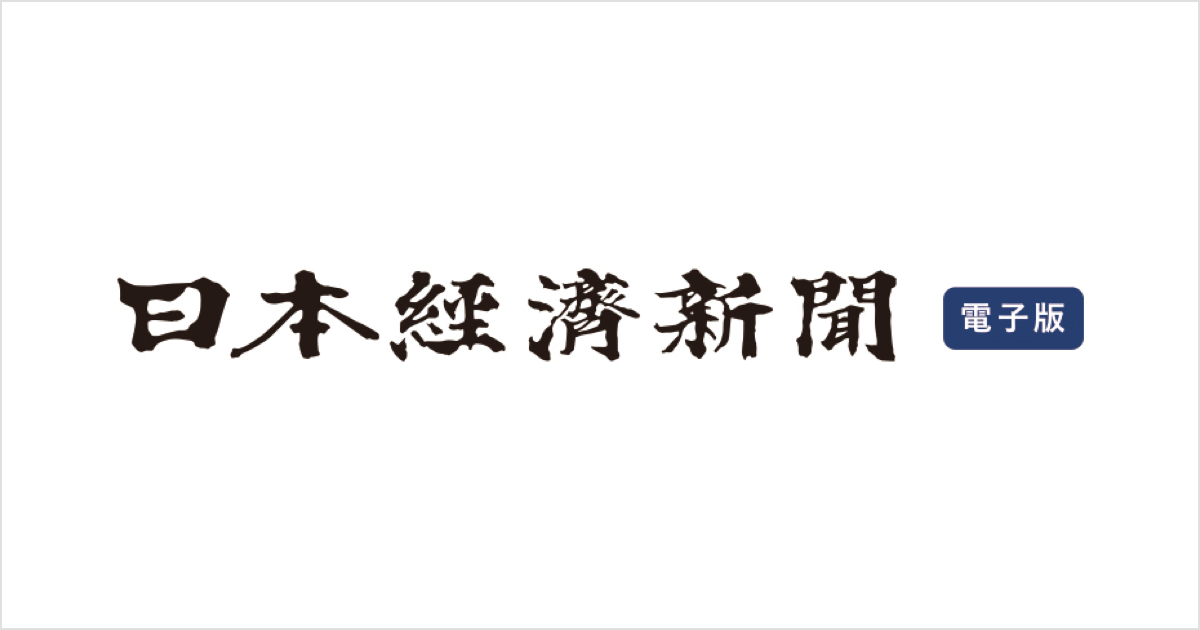 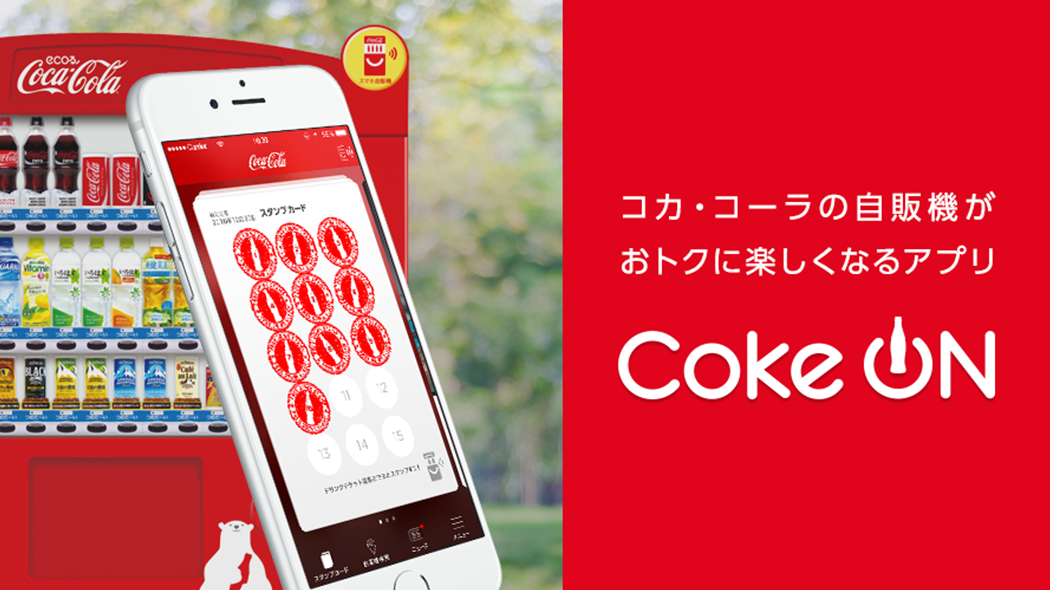 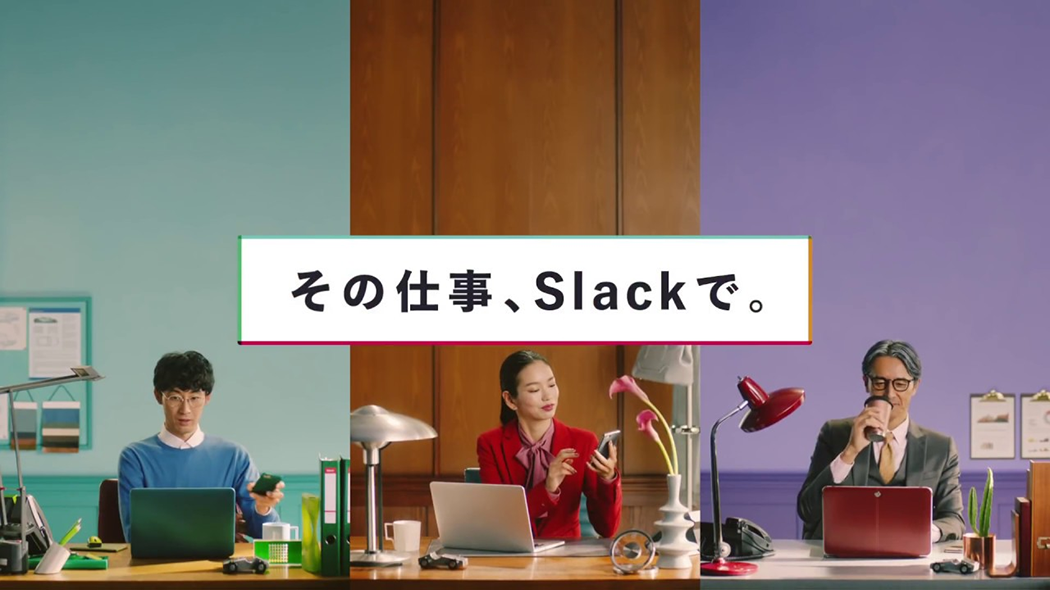